During a long weekend I decided to go to Budapest with Laure. When I came back with the train tickets and surprised her she said that we could stop in Bratislava.

So we went in the morning at eight to the Hauptbahnhof in Berlin and took the train going to Prague, Brno and Bratislava. We had some nice seats in the first class and drank a lot of wine so we were a bit tipsy when we arrived in Bratislava in the afternoon. We walked a bit through the city and found a really commy park and some interesting sights like the castle. 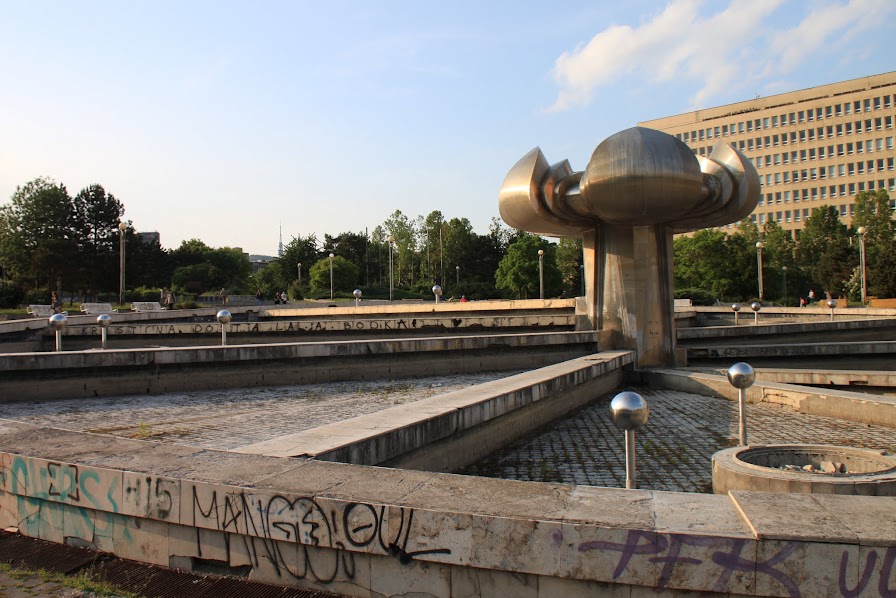 A park in Bratislava

In the evening we spend some time on the fortress and talked a lot, and saw the place which is called the concrete jungle. We stayed a bit, but we got hungry after a while – so we went down to the city trying to find a not so touristy place which was nearly impossible. So we stopped by at Prašná Bašta which was a nice place to eat with some local dishes. When we left, we saw a wine club where we got really nice wines and drank and talked to the locals about their wines.

After that we went to the Hostel and fell asleep instantly. 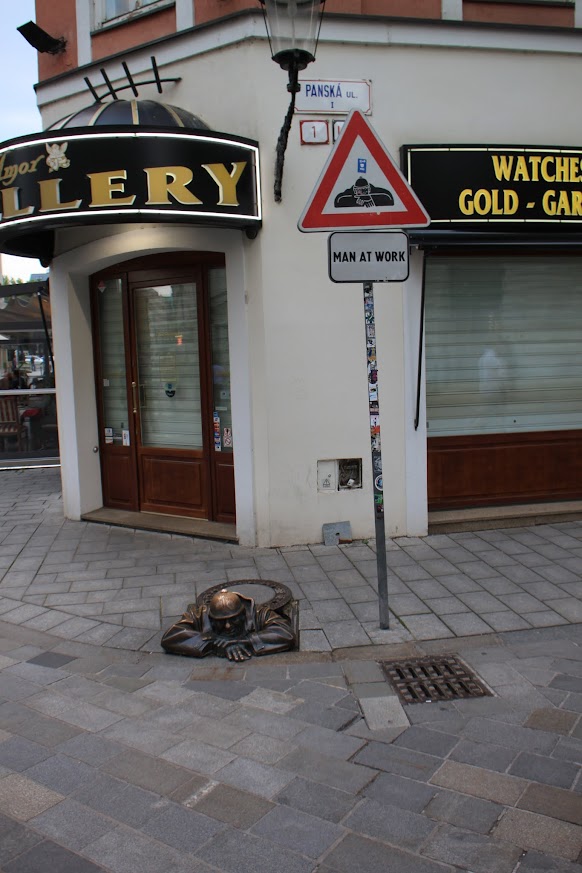 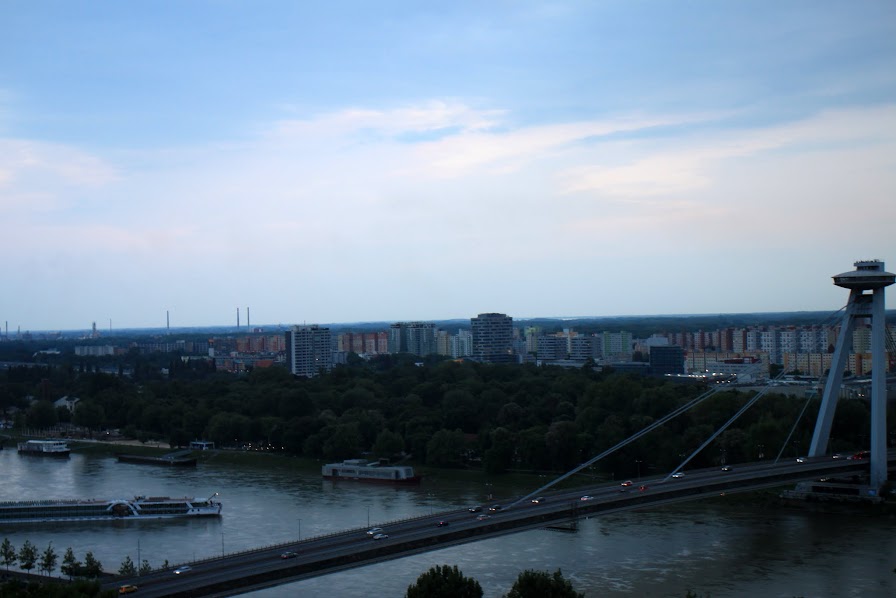