We woke up early, because we wanted to see more of the city and tried to take a free tour. When we arrived at the designated spot nobody showed up so we had a chat with the other tourist. I had really nice chats with an Indian girl who was traveling though Europe and wanted to go to London afterwards. I was also talking to an English woman who was also on a Europe trip. I instantly got jealous because I just stayed for on lousy weekend, but better than nothing…

In the city were some art installations and we walked shortly into the concrete jungle, but because we wanted to go to Budapest we didn’t spend so much time there. 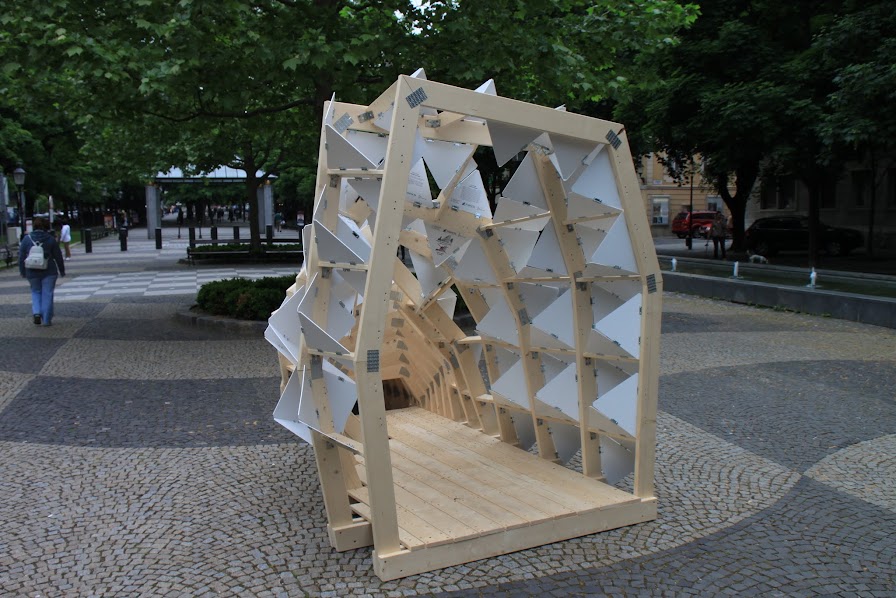 On the way to the Horský park which is a stunning russian memorial with a perfekt view over the city. 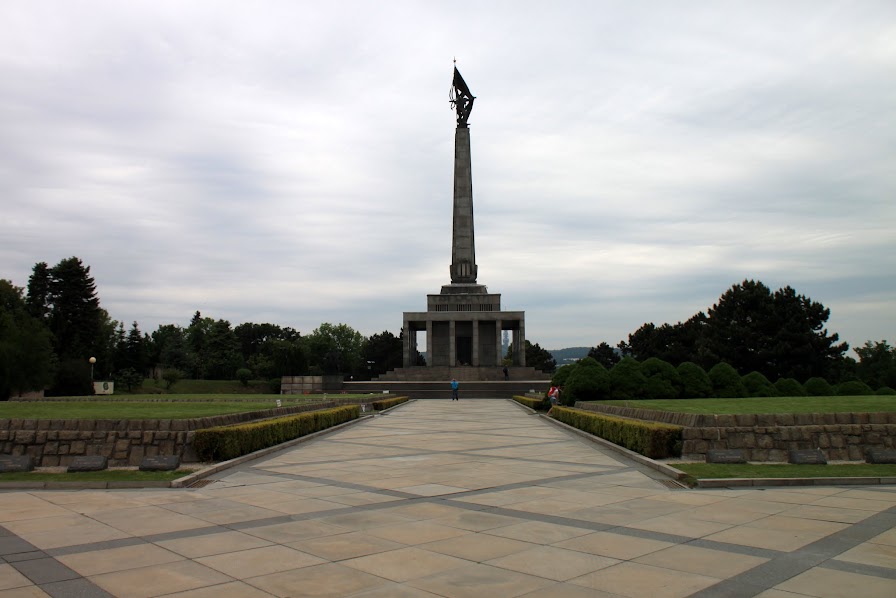 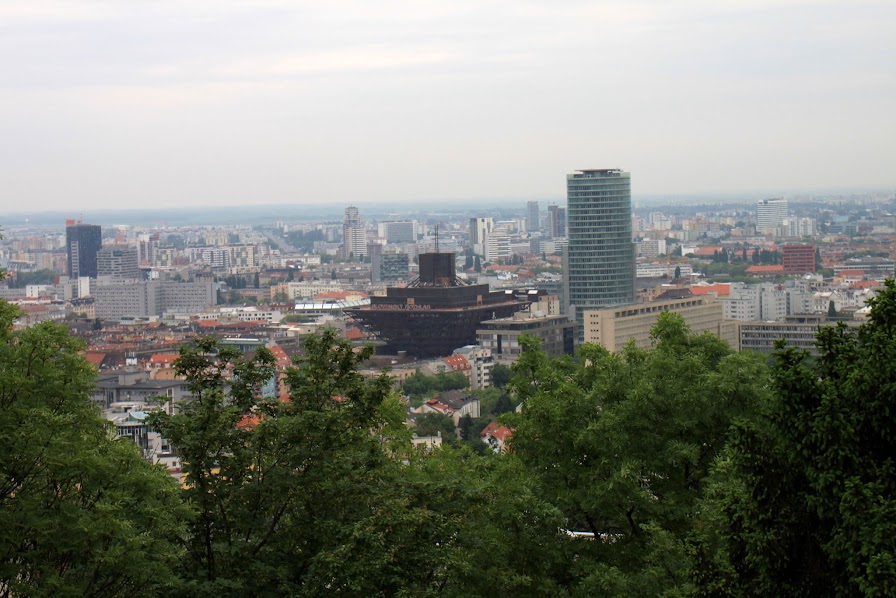 We took afterwards the train and arrived in Budapest the afternoon. We walked a bit around and spend some time in the hostel before we went out in the evening for the ruin pubs which was really a interesting experience.

First we arrived at the Fogasház which is also a music hall. When we came there the whole music hall felt empty and we took one beer but left through the bar part which has amazing artwork. We went also to the szimpla which was incredible. Later we ended up in the Hostel and slept.